For the first time in its sport history Bulgaria will host the VIII World Team Chess Championship for Blind and Visually Impaired which will take place in the period from July 20th to July 31st 2018 in Sofia.

The organizers of the sport competition have chosen the table brand “Living water” as official water of the completion.

This sport has been adapted as a specialized dactylic board is required for a visually impaired person to be able to play. All the black squared are raised above the white squares. All the Black pieces have a dactylic pin fixed on their heads helping the player distinguish between a white and a black piece 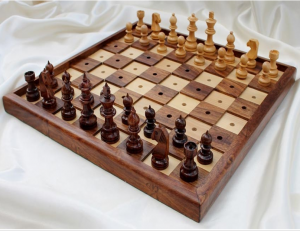 The clocks which the visually impaired chess players use are digital chess clocks with speech function.

The championship starts on July 21st 2018 at 10:00 o’clock in EFE hall, Marinela Hotel. We wish success to all competitors and good luck! 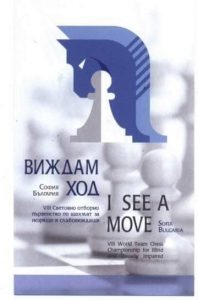